Why Men's Health is Worse than Women's

...And what you can do to change things 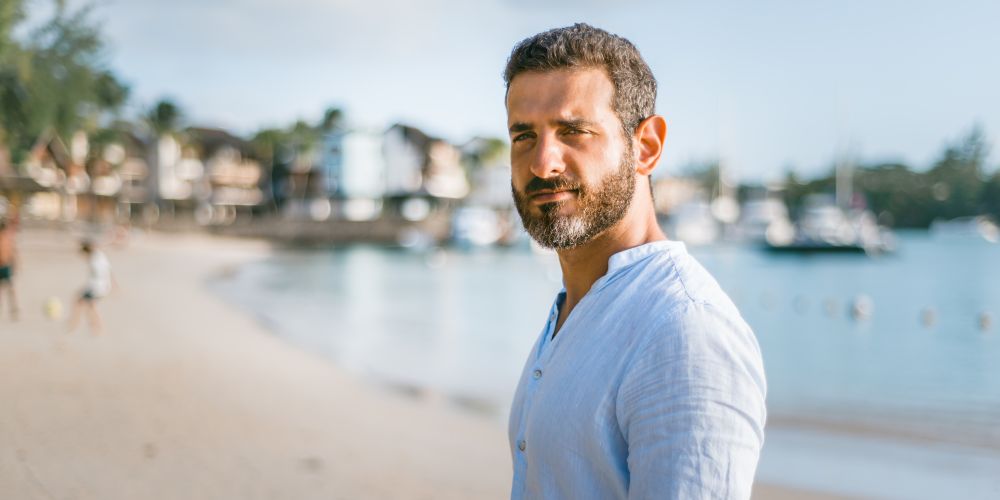 Men around the globe have poorer health outcomes than women - and it's all down to lifestyle choices.

The World Health Organization (WHO) states the male health conundrum in blunt terms: "In many societies, men generally enjoy more opportunities, privileges and power than women, yet these multiple advantages do not translate into better health outcomes."

This, observes the WHO, is a global problem, with men from the least developed to the most industrialized countries all experiencing "substantially worse" health than women.

Men in Canada and the U.S. reflect the global average with around five years less life expectancy than women.

But it's more than lifespan - there are years of good health to consider. Health-adjusted life expectancy (and similar calculations) highlight that men suffer more debilitating chronic health problems than women.

On average, Canadian men have a life expectancy of 79.9 years, of which the last nine are spent in poor health.

Observing this, the Canadian Men's Health Foundation states: "70 percent of men's health problems can be prevented by adopting healthy lifestyles."

Their Don't Change Much campaign aims to inspire men to improve social connections, food and alcohol consumption, exercise and sleep.

It's common health advice that everyone has heard over and over - the real issue is why men consistently ignore it.

The WHO states that men experience "greater levels of occupational exposure to physical and chemical hazards, behaviours associated with male norms of risk-taking and adventure, health behaviour paradigms related to masculinity and the fact that men are less likely to visit a doctor when they are ill and, when they see a doctor, are less likely to report on the symptoms of disease or illness."

In other words, it's mostly down to concepts of masculinity that prioritize risk-taking and short-term thinking over consideration of consequences.

But why should this be?

It's frequently been observed that men can't even talk to each other about their health, let alone visit a doctor. Cleveland physician Dr. Eric Klein suggests a simple reason: "Women are more experienced with feeling vulnerable and experience it more frequently and know how to deal with it better."

Virtual healthcare such as GOeVisit SmartExam have been heralded as a way of bringing physician-resistant men into a healthcare setting, as the process takes place on their terms.

Another suggestion, from Alabama sociology professor Mieke Beth Thomeer, is that "Men have connected to ideas of masculinity that say you don't talk to others about your problems, and if there is a problem you fix it yourself."

Needless to say, seeing yourself as John Wayne doesn't work in today's world.

Women are twice as likely as men to be diagnosed for depression but men are three times more likely to die by suicide. (If you are in crisis, check out Canada's Centre for Suicide Prevention or the US National Suicide Prevention Lifeline.)

It's most likely that high rates of substance abuse among males reflects the distress they are feeling but are unable to discuss. Ironically, intoxicants, although seen users as self-medication, actually increase depression.

Ultimately, this whole discussion is really about the toxic nature of gender stereotypes, specifically deep-seated male insecurities about being judged as unsuccessful or weak.

Every year, October 10 is World Mental Health Day, an opportunity to accept that everyone hurts - it's how you deal with it that counts.

Anyone shining a light on their dark places becomes stronger, as the process diminishes irrational fears. Far from being self-indulgent, it gives people control over their own lives.

There is nothing inevitable about male rates of death, disease and disability. All men are aware of the simple steps required to lead healthier and happier lives: after all, what can be more masculine than keeping yourself trim and physically fit?

Thing is, building strong health begins with accepting your fragility.