(and why everyone should know about these) 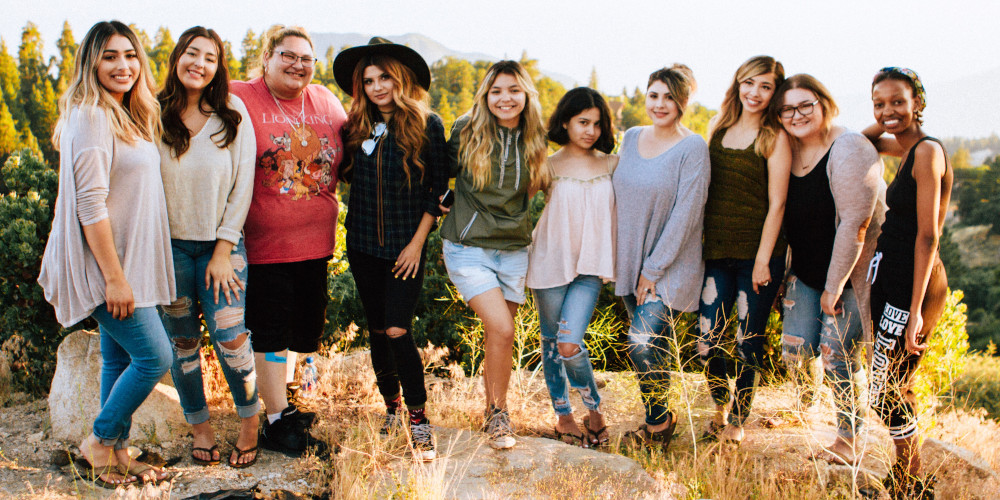 Sex and gender are medical risk factors - men and women need to be treated differently.

For decades, medical science assumed that treatments which work for men could automatically be applied to women.

This ignores innate biological differences between the sexes - hormones, chromosomes and distribution of body fat - along with the cultural gender stereotypes that have shaped medical beliefs.

Women generally metabolize drugs slower than men, are twice as likely to experience adverse side-effects, and can have serious medical conditions overlooked due to a lack of awareness that their symptoms can present differently to men's.

The classic example of this is heart disease, which was studied exclusively in men for generations. It wasn't until the 1980s that we made the life-and-death realization that women can show different heart attack symptoms: fatigue, nausea and neck pain versus men's chest and left arm pain.

Women are more up to three times more likely than men to die after a heart attack, less likely to receive CPR, experience more delays receiving emergency cardiac care and insufficient follow-up cholesterol-management treatment. The major part of the problem is the public perception that the typical heart attack patient is a middle-aged overweight man, although it's actually the leading cause of death for both sexes in the U.S.

From the late '80s into the '90s, female members of the U.S. Congress questioned health research conducted entirely on men. At the time, the U.S. Food and Drug Administration (FDA) banned women of childbearing age from early-stage drug trials and many scientists felt it was too much effort to work with female test subjects as they would have to consider their hormonal cycles when producing data.

Although a 1993 U.S. federal law stated that women must be included in work for the National Institutes of Health, the world's leading medical research organization, changes have been slow. Drug companies are not obliged to comply with the act - 90 per cent of all trials are funded by the industry and many researchers still fail to analyze results by sex and gender.

A review of prescription drugs pulled from the market for safety reasons by the FDA found that eight out of 10 posed a specific threat to women.

Women have slower gastrointestinal transit times and more body fat than men, along with monthly hormonal fluctuations (estrogen can affect how the liver breaks down medications). Fat-soluble drugs last longer in the system, whereas those requiring an acidic environment for absorption are less bioavailable due to women producing less gastric acid.

Sleep medications last longer in women, causing problems with alertness the next day that increases the risk of motor vehicle accidents. For safety reasons, women are recommended to take half the male dose of Ambien, for example.

As the CBC reports: "The odds of a female sustaining a serious to fatal injury in a collision are 73 per cent higher than they are for a male."

Three-quarters of those suffering autoimmune diseases - including lupus, rheumatoid arthritis and multiple sclerosis - are women. Osteoporosis rates are far higher in women, also.

Diabetes tends to be more severe in women, who become more vulnerable to kidney disease than men with the condition.

Depression is apparently more common in women, although they may respond better to SSRI medications than men (in reality, there's overdiagnosis in women and underdiagnosis in men.)

Two-thirds of the 5.1 million people in the U.S. suffering from Alzheimer's are women - with scientists only just beginning to look past the assumption that this is just because women live longer.

And although women are less likely to develop Parkinson's disease, female sufferers often do not receive an early diagnosis as their early symptoms differ from men's.

Difficulty in getting correctly diagnosed is a common theme in women's health.

'Hysteria,' a Victorian notion of "female problems," was considered a recognizable psychological disorder until 1980, when it was struck from the American Psychiatric Association's Diagnostic and Statistical Manual of Mental Disorders. But even today, women report that a range of physical symptoms are written off as due to anxiety, depression or stress.

Women frequently report that they find it harder than men to access the care they need, in the main by having their health concerns dismissed. There are intricate links between sex and gender that all physicians must take into account.