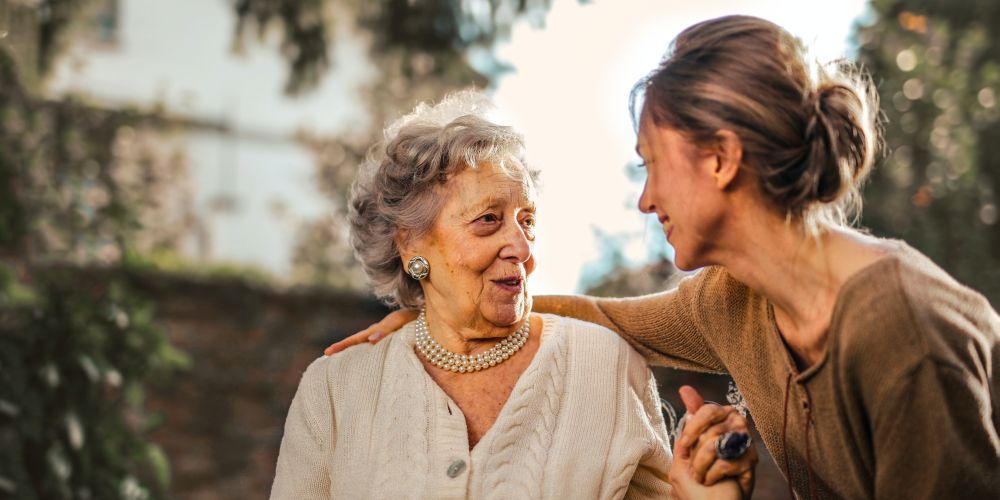 Did you know January is Alzheimer's awareness month? During this month we encourage you to learn more about dementia and share what you learn with others!

Alzheimer's disease and dementia; do you know the difference? Many people don't know the difference or use the terms interchangeably, but they are two different things. Dementia is a general term for a decline in mental ability severe enough to interfere with daily life. It describes a group of symptoms associated with decline in memory. Alzheimer's is the most common type of dementia, but there are many kinds, such as Huntington's Disease, Creutzfeldt-Jakob Disease, and Parkinson's Disease to name a few. The above mentioned diseases are all types of dementia and as well causes of dementia.

Let's talk about Alzheimer's stigma and what that looks like. Oftentimes, stigma arises from a lack of awareness or misinformation, which can perpetuate harmful stereotypes and assumptions. Stigma can intimidate friends and family from helping loved ones with Alzheimers, and may even deter someone from seeking a diagnosis and getting help.

Stigma is even embedded in the way we talk about Alzheimer's. We describe those with dementia as people suffering from dementia, and focus on what is lost rather than seeing the person as a whole, separate from their disease. We may even casually use stigmatized terms such as senile, crazy, or demented, without recognizing how hurtful it can be to someone living with dementia.

Often, those living with dementia get unfairly treated based on assumptions on their ability. This can be especially uncomfortable and discouraging for people in early stages of dementia, who can recognize they are being mistreated.

You recognize stigma, but what can you do about it?
Talking about dementia lessens our fear and increases understanding. If you hear something that is false or misleading, don't be afraid to gently challenge it.

Don't make assumptions. When someone tells you they have dementia, don't make assumptions on their ability; dementia is a progressive disease and affects each person differently. If someone tells you that they have dementia, believe them. Even if they don't seem old enough, they may have early onset of dementia which starts before age 65. However, people in their 50s, 40s and 30s can be affected by early onset dementia.

The best thing you can do for someone with dementia is to be a friend, stay in touch, and be connected.

If you are concerned for a friend or loved one, what should you do?

The Alzheimer's Association has this helpful online resource to assess the situation and open a conversation. They provide free print guides to take notes for those who have noticed changes in others, and another for those who have noticed changes in themselves. Please see a doctor if you have questions or concerns about your health. Further tests are required by your doctor before a diagnosis can be confirmed.