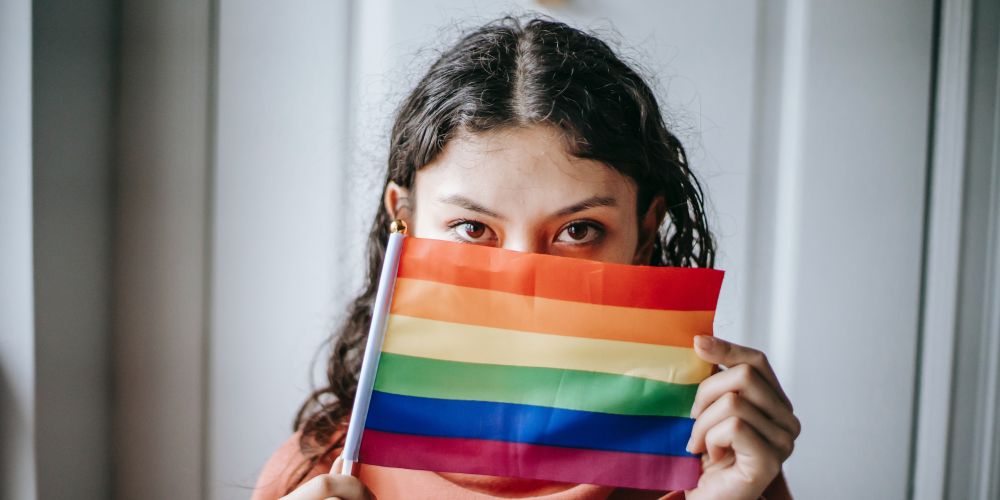 June is Pride Month. It's a time when we celebrate diversity and LGBTQ+ communities, acknowledge their history and the hardships they have endured, and the progress that has been made. In this post, we go over the History of Canadian Pride, and the important milestones and events that occurred across Canada. We've adapted the timeline from Queer Events, but if you're interested in a full detailed timeline, check it out here!

For a list of Pride events occurring in Vancouver, check out Vancouver Pride. If you're interested in documentaries and series telling the stories of LGTBQ communities, books to read by LGBTQ Canadian creators, music, and podcasts, find it all on the CBC Pride Month feature.

From the team at GOeVisit, Happy Pride!