Reducing the Risk of Alzheimer's 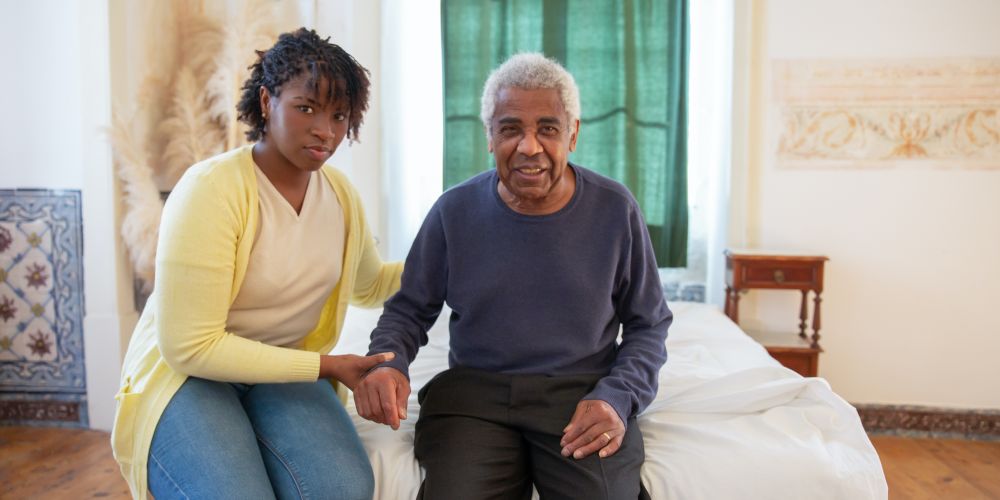 Although the cause of Alzheimer's disease is unknown, it is thought that a healthy lifestyle can aid in reducing risk factors for developing the disease. Alzheimer's disease, the most common form of dementia, is characterized by the accumulation of two types of protein in the brain: tangles (tau) and plaques (amyloid-beta). These two structures are the prime suspects in damaging and killing nerve cells.

Plaques are deposits of a protein fragment called beta-amyloid that build up in the spaces between nerve cells, while tangles are twisted fibers of a different protein called tau that build up inside cells. It's normal for plaque and tau to develop in our brains as we age, but those with Alzheimer's tend to develop them in a very predictable pattern; starting in the areas of the brain that are important for memory first, before spreading to other parts.

According to the Alzheimer's Association, "Scientists do not know exactly what role plaques and tangles play in Alzheimer's disease. Most experts believe they somehow play a critical role in blocking communication among nerve cells and disrupting processes that cells need to survive." It is the destruction of nerve cells that causes memory failure, personality changes, problems carrying out daily activities, and other symptoms of Alzheimer's

More research is needed to confirm specific Alzheimer's prevention strategies, but we know that following a healthier lifestyle can help prevent other chronic problems.

Exercise. Some studies have shown that people who exercise have a lower risk of cognitive decline than those who don't. Exercise has also been associated with fewer Alzheimer's plaques and tangles in the brain and better performance on certain cognitive tests. Experts recommend 30 minutes of moderate to vigorous aerobic exercise, three to four days a week.

Following the Mediterranean diet has also been shown to slow the progression of Alzheimer's. The diet includes fresh vegetables and fruits; whole grains; olive oil; nuts; legumes; fish; moderate amounts of poultry, eggs, and dairy; moderate amounts of red wine; and red meat only sparingly. Even partial adherence to the diet is better than nothing, which is relevant to people who may find it difficult to fully follow a new diet.

There is some, but not enough, evidence to suggest that rates of dementia are lower in people who remain mentally and socially active throughout their lives. It may be possible to reduce the risk of Alzheimer's disease by reading, learning a new language, playing a musical instrument, volunteering, taking part in group sport activities, trying new activities or hobbies, and maintaining an active social life.

More research is needed to confirm specific Alzheimer's prevention strategies, but here are some steps that promote good overall health:

If you are concerned, or have questions about Alzhemier's disease, consider booking an appointment with one of our GOeVisit practitioners!