September Sickness: Why We Fall Ill in the Fall

(And what you can do to stay healthy) 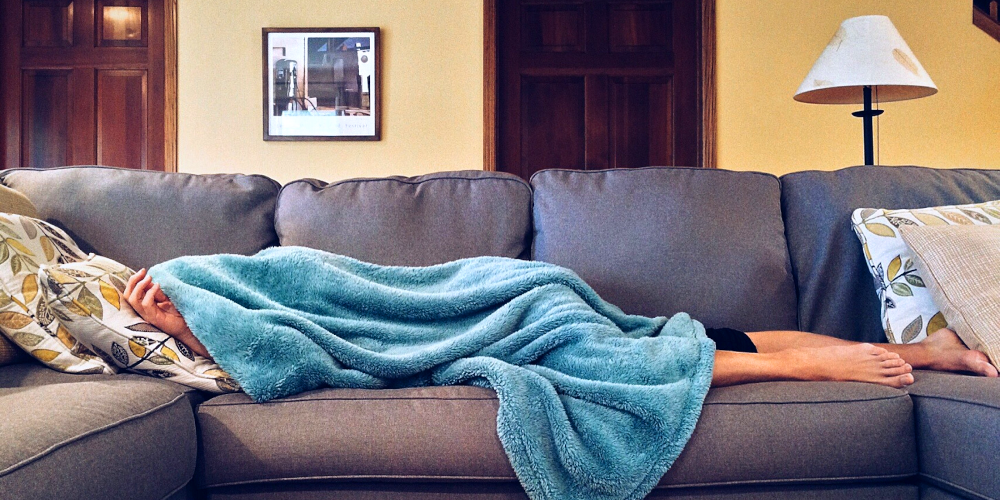 It happens around this time every year: The weather cools, children go back to school and coughs, colds and the flu run rampant.

So what is it about September that’s so great for viruses?

Minor ailments are surprisingly seasonal, raging through fall and winter into early spring. The common cold is highly contagious across North America and Europe from September through April, with flu season usually getting underway in October, reaching a peak in January, and again diminishing around April.

The viruses that cause colds and flu spread more easily in cold, dry air.

However, diseases spike in tropical countries during the rainy season, when people are in close contact indoors. Seasonal sickness is more to do with us being indoors, sharing germs more efficiently, than the temperature outside.

It’s not exposure to cold that makes you sick. Seasonal illnesses are caused by viruses and bacteria. Some hypothesize that coldness lowers people’s immunity, but others believe it’s actually boosted by invigorating cold showers.

Stress is similar. In the short-term, it boosts your immune system, although chronic stress will grind you down. (However, stress responses are variable from person to person.)

A large part of seasonal sickness relates to children going back to school, with norovirus (aka stomach flu), meningitis and ear infections following the same seasonal pattern.

Children just don’t have good immune systems - which are largely built up by getting sick and recovering. They frequently need to be reminded to wash their hands before dinner. . . and have a tendency to cough and sneeze over the nearest person!

It’s a bit of an oversimplification to say parents catch colds from children and take the germs into work - and every door handle and handrail along the way. Viruses seem to last longer in modern air-conditioned offices than back in the era of drafty workplaces with windows that open.

In order to avoid sickness, you need to be more health-aware, as it’s neither possible nor psychologically healthy to shy away from other people. Instead, increase your odds of staying healthy through cold and flu season by following these simple good health habits:

Get a flu shot. It will reduce your risk of catching flu, and if you do get sick, it will be a milder case.

Get plenty of sleep. It will make you less susceptible to germs and help you recover faster from illnesses. Aim for at least seven hours a night, with teenagers needing more than nine hours. If you aren’t sleeping that well, cut your caffeine, reduce evening screen time, turn off your cell phone and try to make your bedroom as dark as possible.

Wash your hands before eating, and after touching things like door handles.

Don’t touch your face with unwashed hands. Cold and flu viruses enter your body through your eyes, nose, and mouth. Don’t rub your tired eyes on transit or at the office!

Exercise. It will boost your immune system.

Rethink sharing. Steer clear of that bowl of unwrapped candies in the office that people have been coughing over all morning.

And if you do get sick this cold season, get a quick diagnosis. Symptoms of a bacterial or viral infection seem similar but they require different treatments. (If it lasts more than 10 days, with a secondary fever after the first few, it’s most likely bacterial.)

GOeVisit SmartExam is a 24/7 virtual health app that allows busy people to connect quickly and conveniently with a healthcare practitioner - via a smartphone, from anywhere in Canada.

Once you are diagnosed, consider staying home to get better quickly and avoid infecting others. Rest, keep warm and drink plenty of fluids. Despite what people may tell you, scientific studies show supplements like vitamin C and Zinc are not significantly effective in preventing or curing colds.