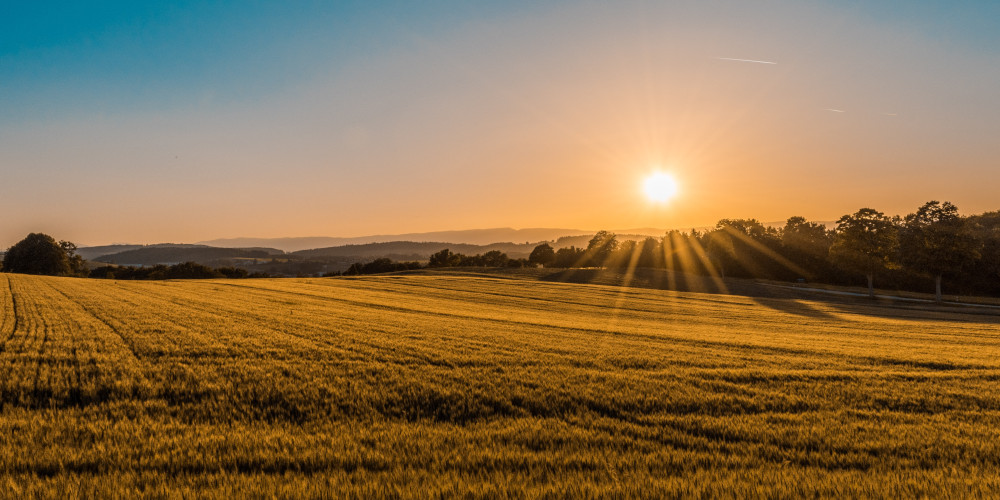 Gridlocked on your urban commute, it's tempting to think that a quieter way of life in the countryside has to be better for your health.

Rural Canadians live shorter lives and suffer more ill-health and accidents. In many areas, it's impossible to find a family doctor; ambulance response times are slower, rural emergency departments have fewer resources than in urban centres and there are no specialists.

A 2018 survey found stroke victims are 20 per cent more likely to die after being admitted to rural hospitals than those taken to large urban hospitals. Every second counts for stroke victims, with diagnosis delayed by longer journey times to hospital, coupled with the lack of CT scanners in rural units.

As the Canadian Health Commission asserted, "geography is a determinant of health." And it's the case pretty much anywhere you look around the world; rural people experience poorer health outcomes.

That doesn't mean it's always been this way. In 1800 only around 2 per cent of the world's population lived in urban areas. Rampant infectious diseases meant that urban populations were only maintained by in-migration from the country.

The late Victorian era saw a transformation in medicine, particularly in the understanding of the cause and transmission of infectious diseases. Louis Pasteur lead the way, proving 'germ theory' and the effectiveness of vaccination.

There were piecemeal Canadian municipal public health projects since confederation, with larger civic schemes to tackle urban squalor and disease getting underway at the turn of the twentieth century. Even then it was slow work, with outbreaks of typhoid, influenza, polio and venereal diseases in urban centres through the first half of the century.

Canada prospered after the Second World War and the health of the population improved. By 1950, mortality rates were reduced by one quarter compared to those of 1921.

Currently, thanks to public health programs ranging from sewage systems to vaccinations, our cities are centres of excellence for preventative medicine and emergency treatment.

Metropolitan areas provide more opportunities for education and high-paying jobs, both of which are determinants in health outcomes - and are also where people can better access specialists and the best medical scanning equipment.

Meanwhile, employment opportunities are declining in rural areas. Younger and more skilled people are leaving for the city, and rural municipalities' dwindling tax bases mean infrastructure is crumbling and there are fewer social programs.

A Quebec public health association report, Does Living in Rural Communities Rather than Cities Really Make a Difference in People's Health and Wellness?, states that urban and rural people "differ in their specific health problems," with those in remote areas have one year less life expectancy on average.

It states: "Suicide (especially among men) and motor vehicle traffic accidents are problems of great concern in Quebec's rural communities. The same is true for infant mortality, which is much higher in rural areas that are not directly adjacent to major urban centres. Other causes of mortality, such as stomach and lung cancer, are also more prevalent in rural areas. It is also worth noting that rural residents are more likely to be overweight and have a greater tendency to be regular smokers.

"On the positive side, rural residents seem less susceptible to ischemic heart disease and breast cancer."

Rural areas have strong social networks, with reciprocal arrangements for people helping each other out, and there's also less asthma and allergies. However, the more remote an area the greater the role of forestry, mining, and fishing, which are high-risk occupations.

In fairness, there are many unhealthy urban areas, due to poverty and associated lifestyle issues - the classic case being Glasgow where men die seven years earlier than their counterparts in other UK cities.

Ultimately, health is linked to prosperity. Cities provide more economic opportunities, and people who live in wealthier areas are less likely to be injured at work and have better access to quality food, exercise and a higher level of medical care.

Government departments and healthcare providers attempting to address the rural-urban health divide are gradually turning towards virtual care solutions. The ability to access medical advice via phone or video can save people the hassle, time and expense of travelling hundreds of miles to metropolitan medical units.

GOeVisit SmartExam has been providing virtual medical care coast to coast across Canada for three years, providing fast, accurate and thorough treatment to people in communities big and small.

Patients are diagnosed by an in-person phone session with a Canadian health professional, in a session instigated by clicking on an app. It's intuitive and effective, offering diagnosis, treatment plan and a prescription for more than 450 medical conditions.